"See Naples and die" is the sentence famously quoted by the German poet Goethe: after a long stay in this city, he noticed how deep his soul changed. The Neapolitan way of living, the beauty, the climate and the spectacular landscape completely fascinated him. He came back to Germany with a deep melancholy and aware of his change. By this sentence, he only wanted to remind humanity that everyone should visit Naples at least once in life.

The city is located almost in the centre of the homonymous bay, between the Vesuvius and the volcanic area known as Phlegraean Fields. This region is one of the most celebrated and enchanting landscape in the world. The outstanding artistic and architectural heritage has allowed the old town to be declared a UNESCO World Heritage Site.

Founded around the 8th century BC by Greek colonists, Naples was one of the most important cities of Magna Graecia. In the Roman period Naples flowered and experienced its greatest development: its influence spread all over the surrounding area, from the Phlegraean fields to the slopes of the Vesuvius. Traces of this great period can be still seen in the old town.

Throughout three thousand years Naples experienced several wars, foreign dominations and held a prominent position in the Italian and European history. Wandering through the ancient Roman streets (decumani) you can discover dozens of churches and palaces from the golden age of Naples, during the Spanish kingdom of the Bourbons.

Piazza Plebiscito, San Biagio dei Librai, the Saint Januarius Cathedral, the Maschio Angioino (house of the Anjou royal family) are just some of the most famous monuments of this city full of culture and vitality!

The noise of the little markets, the picturesque and playful characters living in this city, the beautiful Metrò dell'Arte (a museum of contemporary art distributed in the various metro stations) are part of the charm of the city. Another reason why Naples is so famous all around world is the food. The city offers an ancient and varied culinary tradition which can be easily tasted at every corner!

Goethe was right: Naples is not just a city that you can visit but an unforgettable experience! Choose a tour! Let’s start together the experience and discover one of the most represented, sung, painted, exciting and loved cities in the world! 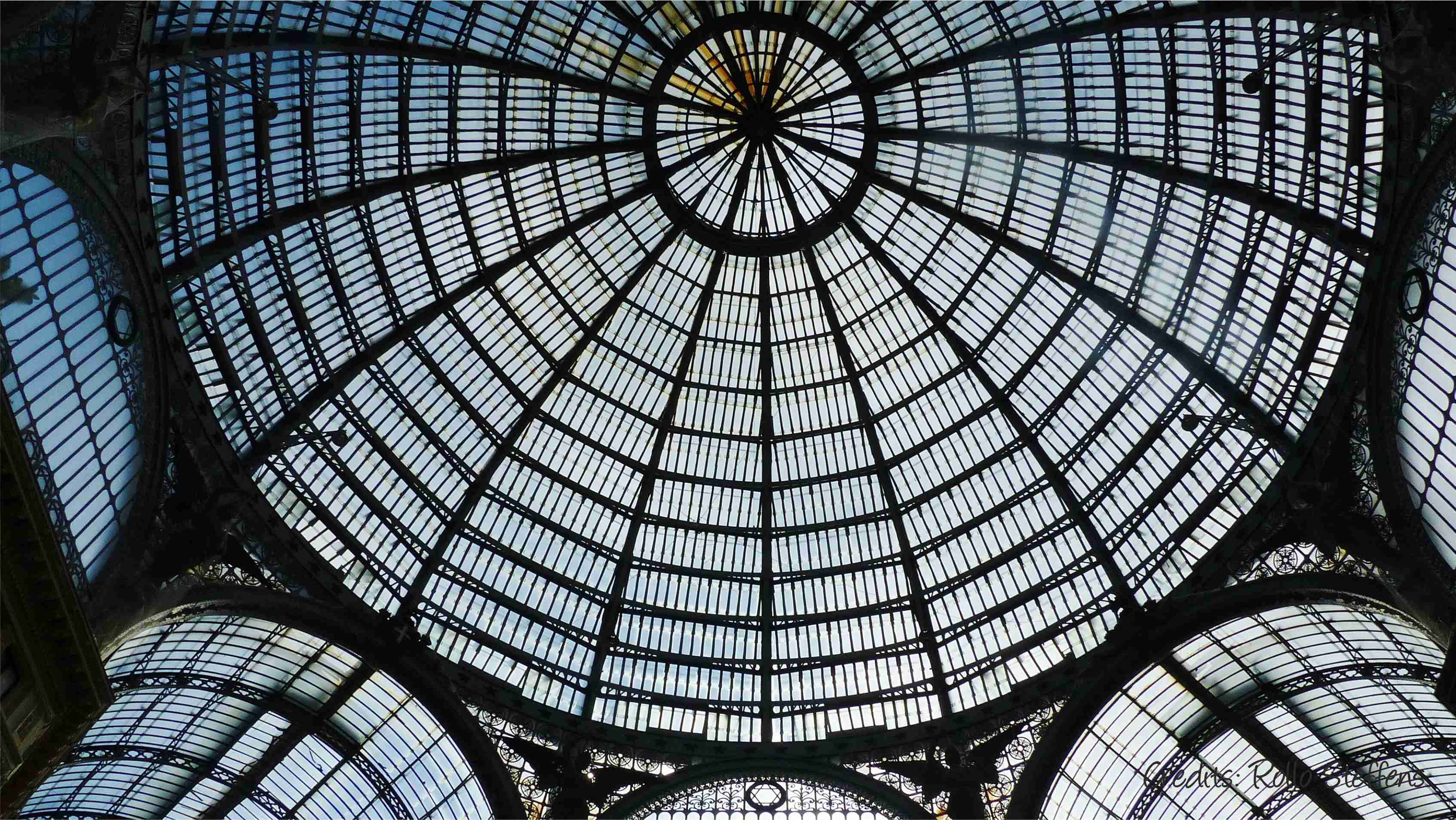 Tour 3 (half day)
Visit of a museum of your choice (National Archaeological Museum, National Museum of Capodimonte, Charterhouse of St Martin, Royal Palace).